Of bears, bumble-bees and spiders & who's in charge?

Early in my publishing career I happened to publish three articles in the same year – 2001 – that were in some way related to staffing practices in subsidiaries of multinational companies. Do companies employ mainly Parent Country Nationals (PCNs) or Host Country Nationals (HCNs) as top managers in their subsidiaries and which circumstances would invoke a preference for one option over another? Although in the 1980s and 1990s many publications discussed the advantages and disadvantages of employing PCNs as opposed to HCNs, and some gave an overview of the factors that might influence executive staffing policies, there were surprisingly few studies that examined actual staffing practices. 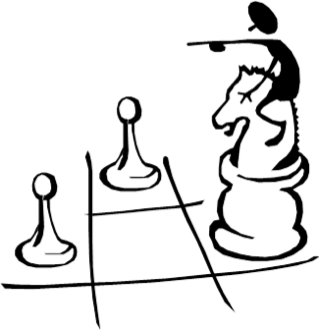 My first research project in this area therefore investigated how a wide range of home country/company, industry, host country and subsidiary factors that might influence the likelihood of a PCN in top management positions in subsidiaries (see figure). It was a by-product of the mailing list I had painstakingly compiled for the international mail survey used to collect data for my PhD. [For more on international mail surveys, see my earlier blogpost: Challenges in International survey research: illustrations and solutions]. Compiling this mailing list involved collecting addresses of MNC subsidiaries in a predefined set of industries from a wide range of secondary sources, including nearly a dozen different company directories and MNC annual reports.

Remember this was before the Internet became widely available! So I spent a lot of time at libraries all over the Netherlands (company directories were only available in some libraries and were not for loan) and my home office was swamped with annual reports. I still remember the face of our postman when he had to deliver yet another package of dozens of annual reports, heavily weighing down his bicycle mailbags :-). As personalization of the letter is usually thought to increase response rates, I noted down not just the name and address of the company, but also the name of the managing director while collecting the addresses. In this tedious and fairly mind-numbing process I distracted myself by guessing the nationality of the managing directors whose name I wrote down. 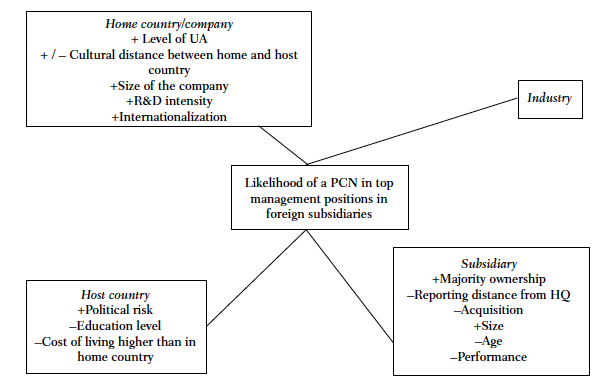 I inferred the nationality of the manager’s from his/her name, usually both first and last names were available. At first sight this might seem fraught with difficulty, but the choice was usually as simple as: Is Carlos Gonzales de Castejon Spanish or Swedish? Is Mikko Tanhuanpää Finnish or German? Is Diarmuid O’Colmain Irish or French? Only later it became apparent that these data could be a valuable source of information in themselves and I recorded systematically whether I thought the MD to be a PCN, HCN, or TCN. Later, I was able to verify the level of accuracy by comparing my “guesses” with responses in the actual mail survey. Out of the 218 cases where verification was possible, 212 had been classified correctly; in the six remaining cases the MD turned out to be a TCN instead of a PCN or HCN. Not a bad result if we look at the usual levels of accuracy in Social Science research. Data for 1650 subsidiaries were used for a modest research note in the then recently launched Journal of International Management which tested the framework for overseas staffing published in an earlier publication in this journal. 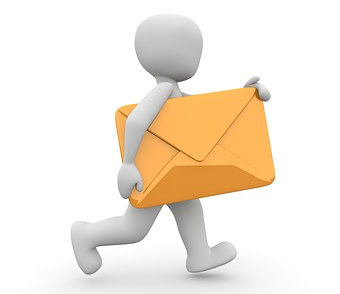 Subsequently, I expanded the database of secondary data and combined it with the results from my mail survey. The result of all this hard graft was a sample of 2689 observations from secondary data, supplemented by mail survey data for 239 subsidiaries. The data sources generally converged on the factors that influenced staffing practices thus providing a solid empirical basis for future work in this area. Unfortunately, the article took quite a while to get through the review process and was rejected at two journals before it ended up in Human Resource Management. One of the reviews at the earlier journal attempts was a real shocker. The reviewer said I clearly didn’t know how to write academic papers and that I would never be successful in an academic career; so I might as well give up. What a nice thing to say to a fledging young academic. Not!!!

My second article on this theme focused on one particular role of expatriates: the control and coordination role. Expatriates can be used to effectuate control in both a direct (explicit) and an indirect (implicit) way. They can serve to replace or complement HQ centralization of decision-making and direct surveillance of subsidiaries by headquarters managers. I labeled this as the “bear” role of expatriates. 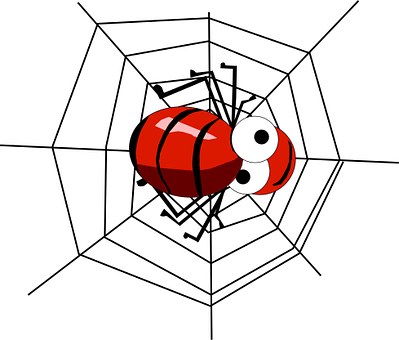 The bear was chosen as an analogy, because it reflects a level of dominance (and threat that might be perceived in the extreme case) associated with this type of expatriate control. Expatriates can also be used to realize control based on socialization and the creation of informal communication networks, acting as “bumblebees” and “spiders”. Organizational bumblebees fly “from plant to plant” (i.e. organizational unit to organizational unit) and create crosspollination between the various offshoots. Weaving an informal communication network is of course the role of expatriates as “spiders”. The slightly unusual labels seem to have helped bringing the article under people’s attention. I often had academics that met me for the first time say: “Oh, you are the lady of the bears, bumble-bees and spiders”.

Country and cultural distance effects in the functions of expatriation 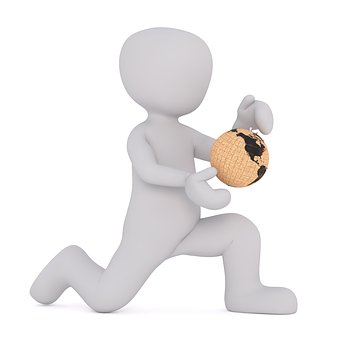 These findings might have an important impact on the management of expatriates. Most publications in the expatriate literature prescribe best practices in expatriate management in terms of selection, training and compensation. However, since expatriates are sent out for different reasons, practices with regard to their selection, training and appraisal and compensation might need to be tailored to these different reasons for transfer. For instance, for an expatriate who is mainly sent out for coordination and control reasons and in particular to improve communication channels between headquarters and the subsidiary in question, excellent language and communication skills would be essential. These skills might be less important for an expatriate who is sent out to transfer technical knowledge.

I am particularly proud that not just one, but all three articles ended up as the most cited articles in their respective journal for 2001. It is therefore not surprising that many academics still think of me as an expatriate researcher only. Interestingly, I haven’t actually done much empirical research myself in this field since 2001, although I have published on this topic with four of my research students who have done work on knowledge transfer, ethnic identity and the role of host country language skills, as reported in these blog posts:

More recently, I also joined an author team who were writing on expatriation and knowledge transfer. This article develops new insights into how using different types of international assignments (long-term expatriation, short-term expatriation, short-term inpatriation) allows a HQ-subsidiary dyad to transfer different types of knowledge (declarative, procedural, axiomatic, relational), both from and to HQ, during and after the assignment.