[Reprinted on the LSE Impact of Social Sciences Blog, 5 October 2018; listed in 2018 in review: round-up of our top posts for PhDs, postdocs and early-career researchers]

<<< GO TO PART 2: Seven reasons why external promotion is easier 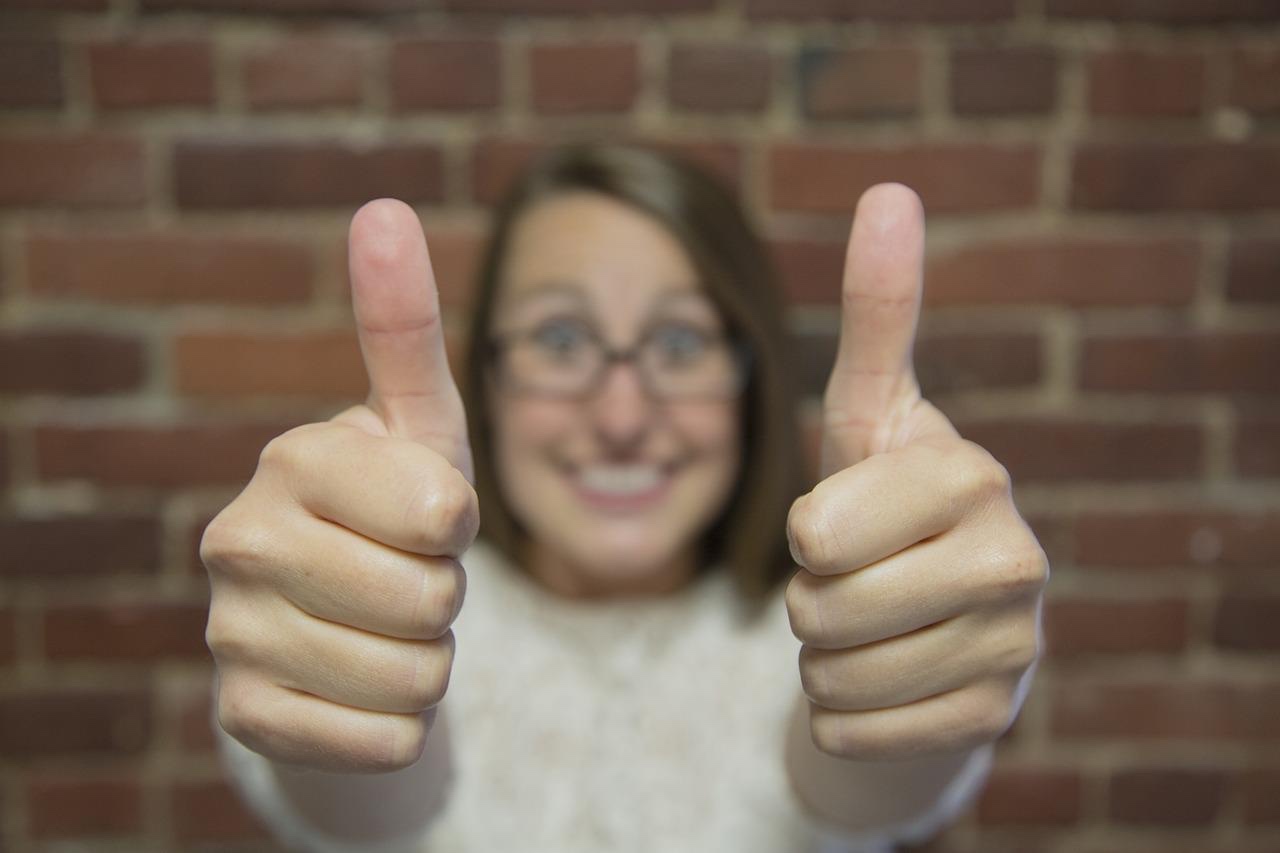 The previous installment of this post might well have given the impression that external promotion is by far the preferred option. However, I don't think that is necessarily true. Below, I provide several reasons why internal promotion might have considerable advantages too. In the spirit of balance, I have come up with seven points in this installment too. You are unlikely to agree with all of my arguments, but I think you will find that at least a couple of them are likely to be relevant to your case.

I argued that external promotion might be easier as it typically focuses on a limited number of criteria. In the case of a research-oriented position, this might be mainly publications and research funding. As such it might reward academics who excel in these particular aspects of an academic job, whilst not necessarily being terribly strong in other aspects such as teaching, leadership and external engagement.

However, as a direct corollary, this means that internal promotion might well be an "easier" route if you have a more evenly balanced academic record. If you are a very good, but not stellar researcher, combined with a profile that includes a significant, but not stellar, contribution to teaching or university leadership you might find the internal route easier than applying externally.

In my view, internal promotion teaches you to make a persuasive case about your academic record much better than external promotions do. This is especially true for academic systems where internal promotion consists of a substantive argued case about your leadership in the discipline, teaching and university management. For my promotion applications in Australia I had to submit a densely argued 20-page case that evidenced - amongst many other things - that my research programs were coherent and of major international significance, that I had an international reputation, and that I had played a significant role in leading research projects and mentoring junior colleagues.

The preparation of these applications took up over two months of my research time and at the time I hated the fact that I had to go through it. However, I have been able to draw on the materials that I was forced to prepare for my promotion applications ever since. For me it also led directly to a major change in how I represented my research programs and argued my contribution to my discipline. Now there might well be other and less painful ways to improve your persuasion skills, but being "forced" to do this for an internal promotion is not all bad. For me, the newly acquired skills came in very handy in making my case for grant applications, applications for fellowships, as well as other types of awards.

Unless you have friends inside the new institution, nobody will tell you about weaknesses such as the department bully that - for one reason or another - is protected or tolerated, or the long history of employment disputes or sexual harassment. You may also find that promises made during the job interview evaporate in the daily realities of the job, even if they were written into your contract. Or you may find that this “guaranteed” high level of conference funding – a key thing that attracted you to the new job – is axed only two years later, leaving you with less than you had at your current institution. 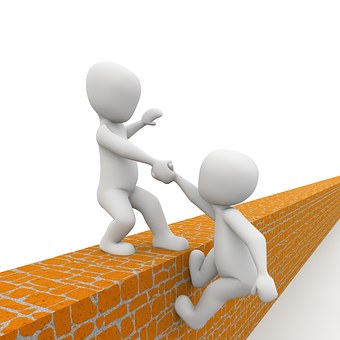 Internal promotion avoids the “transaction cost” of moving to another institution. The level of these transaction costs depends on whether the move also involves moving home or even countries. It also makes a difference whether you are a young academic unencumbered by family obligations or whether you are part of a dual career couple, have children at school age, or aging parents who need care. However, any move will mean a reduced level of productivity and an increased level of stress for a certain period.

5. Avoids being dumped upon

New external recruits sometimes end up with the worst classes or the worst administrative jobs. Your Head of Department or new colleagues will reason that you need to take on new classes/jobs anyway so they might as well give you the classes/jobs they don’t want. Although it is not at all uncommon to be asked to do “unpopular” jobs after being promoted internally, you are often in a better position to avoid them. For one thing, knowing the institution better you can more easily recognize them!

In an external promotion you are appointed at a certain level by the selection panel. However, unless it is abundantly obvious that you are in fact fully qualified for this level, you might face a backlash. You may find that your appointment has left quite a number of your new colleagues – especially those who haven’t been involved in the decision-making – resentful. They might well have applied for the same level internally with a better record than you had and have been rejected. This is not a particularly pleasant work climate to be in and it will hinder any collaborative relationships with your new colleagues. Now you might well be a person that doesn’t particularly care about any of this, or who prefers to work with outside colleagues anyway. That said, there are few people who wouldn’t prefer friendly colleagues to colleagues who resent and avoid you. 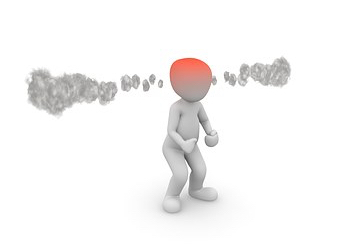 In situations where, when taking up an external job, you have left your old institution unexpectedly, with very short notice, or after working there for only a short time, your old colleagues might not be too happy about this. As in any other workplace, relationships matter in academia. But unlike in workplaces outside academia, these old colleagues might actually be the ones evaluating your grant application, fellowship application, or be an acting editor on one of your papers when you submit them to a journal. In contrast, if you have finally “battled your way” through internal promotion, your colleagues will generally be very happy for you and appreciate you even more.