Making your case for impact if you have few citations

Of course it is rather difficult to make your case for academic research impact (usually measured as citations) if you have very few citations overall. This will often be the case if you are a junior researcher who has started publishing quite recently. In this instance, there are several things you can do beyond making the argument that citation scores in your discipline are generally low (only if that’s the case of course).

Argue for the use of Google Scholar

This is true because Google Scholar includes citations in Masters and Doctoral theses, conference proceedings and working papers that, in most cases, will ultimately be reflected in Web of Science citations. Google Scholar also includes books, book chapters, a much wider range of journals than Web of Science, especially in the Social Sciences and Humanities. For details on these differences see From h-index to hIa. You can use my free Publish or Perish software to calculate these metrics.

Compare your articles with others published in the same year

The screenshot of a search with my free Publish or Perish software shows an example of one of my former Melbourne colleagues – Sachiko Yamao – who published a paper in the Journal of World Business in 2015. In December 2015, nearly two thirds of the articles published in 2015 had 0 or 1 citation, with 1.75 citations per paper on average. So Sachiko would be able to make a good case for future impact given that her article already had 6 citations. Early citations are usually reflective of high eventual citation counts. Indeed, two years later the same article had 28 citations and was still ranked in the top-10 most highly cited articles in the journal that year.

Third, you can put your lack of citations in context by presenting your evaluation panel with the average number of citations for articles of a certain age published in certain disciplines. Unfortunately, this type information is not readily available for Google Scholar. However, it can be found for citations to publications in ISI listed journals (which unfortunately only covers a part of the entire journal universe especially in the Social Sciences and Humanities) in the Web of Knowledge database “Essential Science Indicators Baselines”. 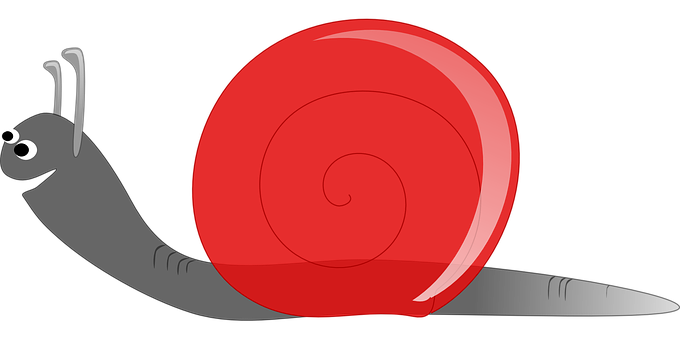 Argue citations are slow to pick up

This is a generic version of the two specific strategies described above. If you do not have many citations in Google Scholar either and do not have any papers with more than an incidental number of citations, your only choice is probably to explain that citations take a long time to pick up. This is particularly true for the Social Sciences and Humanities, where the publication process is generally more drawn-out with many rounds of revisions and even accepted publications can take a long time to finally appear in print.

Taking my own case as an example, my current Web of Science citation record puts me in the upper fifth of the top 1% most cited academics for 2007-2017 in my field and I typically receive around 800 new Web of Science citations every year. However, my citations took rather a long time to take off. My first publication appeared in 1995 and by 2000 I had about a dozen publications printed or in press/accepted. However, at the start of 2000 I only had 9 ISI citations (with 20 new citations in 2000 and 27 new citations in 2001). If I had had to make my tenure case after just 5 years I wouldn’t have had much to show for in terms of research impact.

You might be able to apply this strategy by doing some analyses for top people in your field and look at their first five years after they published their first article. This strategy is probably most effective when combined with the next strategy.

Argue for quality by association

Finally, if you have only a few citations in either the Web of Science or Google Scholar, it might be worth tracking each of them down to see who is citing your work and in which outlets. It is more impressive when many of your citations occur in the top journals in your field or if some famous academics in your field cite your articles. Some of the fame and quality image of the journals and of the academics citing your work might rub off on you in the eyes of your evaluation committee.

If you have very few citations, you may also need to focus on the quality of the journals that your work appeared. Whilst in general, this is not appropriate as some papers in top journals never get cited, on average papers in top journals get cited more than papers in lower-ranked journals. That’s why they have higher Journal Impact Factors. Therefore, if your work has been published in high-impact journals, you can make the case that it is more likely that your work will be highly cited.

In addition, you should of course make the argument that these journals have generally higher quality standards for the work they publish and a more rigorous review process. However, that’s a quality argument, not a citation impact argument.