Google Scholar is a serious alternative to Web of Science

[This post was reposted at the LSE Impact blog and became one of the top-12 most popular posts of the year, clocking up more than a 1,000 Facebook shares and nearly 300 LinkedIn shares - the largest number of any of the 12 posts].

Publish or Perish uses Google Scholar as one of its data sources (the other being Microsoft Academic). Many bibliometricians and university administrators are fairly conservative in their approach to citation analysis. It is not unusual to see them prefer the Web of Science (ISI for short) as “the gold standard” and discard Google Scholar out of hand, simply because they have heard some wild-west stories about its “overly generous” coverage. These stories are typically based one or more of the following misconceptions, which I will dispute below.

Not everything published on the Internet counts in Google Scholar

Some academics are under the misplaced impression that anything posted on the Internet that includes references will be counted in Google Scholar. This might also be the source behind the misconception that one can put simply put phantom papers online to improve one’s citation count. However, Google Scholar only indexes scholarly publications. As their website indicates “We work with publishers of scholarly information to index peer-reviewed papers, theses, preprints, abstracts, and technical reports from all disciplines of research.” 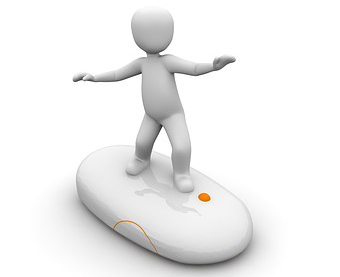 Some non-scholarly citations, such as student handbooks, library guides or editorial notes slip through. However, incidental problems in this regard are unlikely to distort cita­tion metrics, especially robust ones such as the h-index. Hence, although there might be some overestimation of the number of scholarly cita­tions in Google Scholar, for many disciplines this is preferable to the very significant and systematic under-estimation of scholarly citations in ISI or Scopus. Moreover, as long as one compares like with like, i.e. compares citation records for the same data source, this should not be a problem at all.

There is also a frequent assumption amongst research administrators that ISI listing is a stamp of quality and that hence one should ignore non-ISI listed publications and citations. There are two problems with this assumption. First, ISI has a bias towards Science, English-language and North American journals. Second, ISI almost completely ignores a vast majority of publications in the Social Sciences and Humanities. 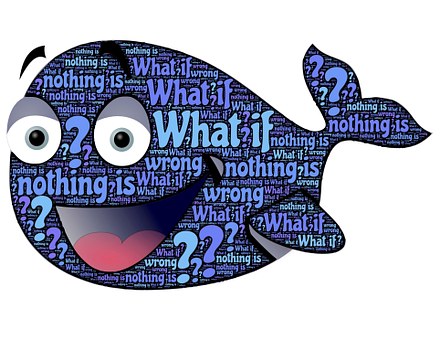 Google Scholar’s flaws have been played up far too much

However, the bulk of Jacsó’s (2006b) critique is levelled at Google Scholar’s inconsistent number of results for keyword searches, which are not at all relevant for the author and journal impact searches that most academics use Publish or Perish for. For these type of searches, the following caveats are important.

As I have argued in the past, Google Scholar and Publish or Perish have democratised citation analysis. Rather than leaving it in the hands of those with access to commercial data-bases with high subscription fees, everyone with a computer and internet access can now run their own analyses. If you'd like to know more about this, have a look at this presentation.