How to address your lecturer?

In a cross-national study we presented our respondents, MBA students in 22 countries, with short scenarios describing a concrete managerial problem. The scenarios included a predefined set of possible solutions and we asked respondents to rank their top 3 solutions.

As scenario based questions are not yet very common, we included a "warm-up" scenario to help our respondents get used to the format. This scenario queried to the way students are expected to address their teacher. Students were presented with the following question:

Imagine that you are doing an MBA degree at a university in the USA as an international student. One of your teachers is a 40-year old woman named Maria SMITH (Maria is her given name, Smith is her family name). She has a PhD degree/doctorate. In the first seminar she indicated that she has no particular preference as to how you address her. How would you normally address her when you talk to her in class? Please rank the best three alternatives from 1 to 3. 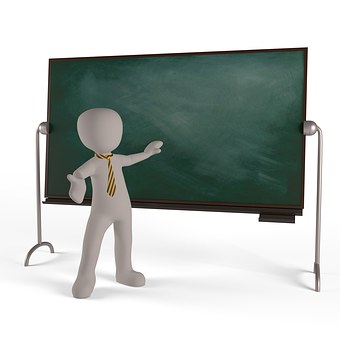 As the scenario asked students to picture themselves as studying in the USA, we can expect respondents to have accommodated their responses to some extent to the US setting. However, the very substantial variety between countries in their preferred ways of address leads us to conclude that home country norms are likely to have also played a significant role in many countries. The full results are available as a white paper on my website. Below we list the three countries most and least likely to use the eight alternatives: 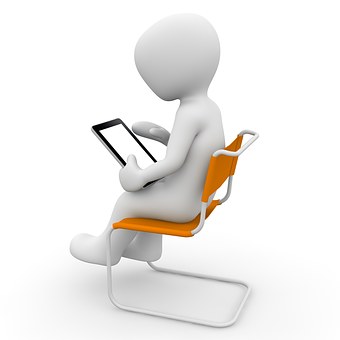 Male teachers are more likely to be called professor

What I found most fascinating were the gender differences, i.e. whether the teacher was male or female. Although they were small for most options, Maria was significantly less likely to be addressed as Professor Smith and significantly more likely to be addressed with the Dr. title and given name (i.e. Dr. Maria). Apparently, students are rather more likely to see a male teacher as a professor and are more inclined to use the given name (although prefaced with the Dr. title) for female teachers. 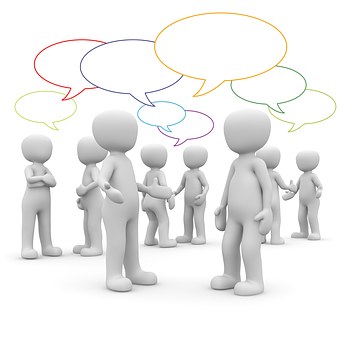 However, even within the group of Francophone students there was a difference depending on the language of the questionnaire (questionnaires were randomly distributed in French and English in this group). For the Mrs/Mr Smith option for instance only 33% of the Francophones responding in English chose this as their first or second preferred option, whereas 70% of the Francophones responding in French did, which is very close the highest scoring country for this option: France with 76%.

Incidentally, the major aim of this project was to investigate whether the language of the questionnaire [English or native] influenced the response and whether this differed for rating and ranking questions. The full results are published as:

Overall, our results might provide some interesting insights into country differences in the preferred way to address teachers. Our paper also presents teachers with an interesting case study to discuss in their class as an introduction to cross-cultural differences in a setting that is close to students' daily experience. It is clear that the topic is of some interest as the white paper gets 1,500 to 2,000 page visits a month.