What if fully agree doesn't mean the same thing across cultures?

Studies of attitudes across countries generally rely on a comparison of aggregated mean scores to Likert-scale questions. This presupposes that when people complete a questionnaire, their answers are based on the substantive meaning of the items to which they respond. However, people's responses are also influenced by their response style. Hence, the studies we conduct might simply reflect differences in the way people respond to surveys, rather than picking up real differences in phenomena across countries. 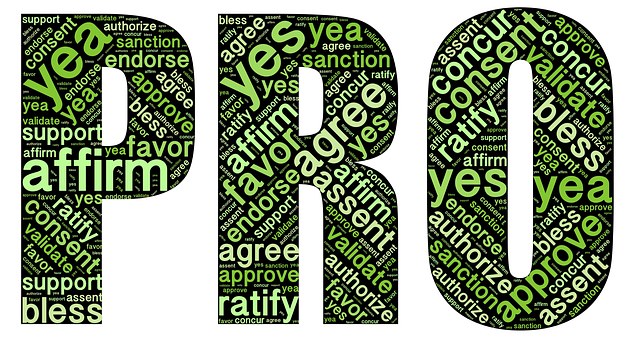 What are response styles?

Response styles refer to a respondent’s tendency to systematically respond to questionnaire items regardless of item content. The main type of response styles are:

My 2006 study [which became the most cited article in the International Journal of Crosscultural Management, the journal it was published in, since its inception] showed that there are major differences in response styles between countries. Country-level characteristics such as power distance, collectivism, uncertainty avoidance and extraversion all have a positive influence on response styles such as acquiescence and (positive) extreme response styles.

There are also clear country clusters. Northern and Western European countries show lower levels of acquiescence and higher levels of dis-acquiescence, whereas the reverse is true for Southern European and most Latin American countries, with France displaying a “bridgehead” position. Within Eastern Europe two clear patterns are visible with Russia and Poland showing high dis-acquiescence, low MRS and low positive ERS, while Bulgaria and Lithuania show the reverse pattern.

Respondents in China and Hong Kong show medium acquiescence, low dis-acquiescence, low positive and negative ERS and high MRS, while Malaysia and India show the reverse pattern on nearly all of these indicators. Taiwan takes up a middle position between these extremes. A third and very distinct pattern is shown by Japan, which has the lowest acquiescence, the highest dis-acquiescence and the highest MRS of all 26 countries. The results for Malaysia show that ethnic background also influences response styles: Malaysian-born Chinese respondents had response styles that differed significantly from Malay respondents and were generally situated between Malay and Chinese (mainland China & Hong Kong) in terms of response styles.

This article resulted in quite a bit of interest from consultancy companies working in the area of employee surveying. One of them even interviewed me for a post on their website. 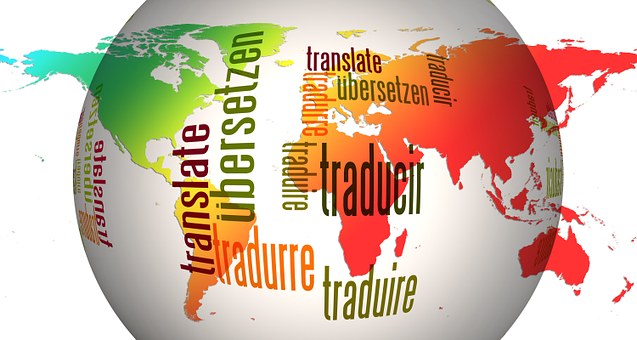 A second study (Harzing et al. 2009) based showed that even though changing from a 5-point Likert scale to a 7-point Likert scale reduced MRS and ERS, it did not fully eliminate the problem of differences between countries in their tendency to use middle or end points of the scale. As expected, switching to a 7-point scale did very little to address the major differences between countries in terms of DRS and ARS. However, our results suggest that ranking – asking respondents to rank responses in order of preference - provides an excellent alternative, as it completely eliminates both MRS/ERS and ARS/DRS.

A third study included five groups of respondents: Chinese in China, Chinese in Australia, Anglo-Australians in Australia, and two groups of German students in Germany. We asked them to indicate on a 10-point scale whether certain employee attitudes or behaviour were more typically Australian (left-hand of the scale) or Chinese (right-hand of the scale). We then asked them how they would rate the performance (low to high on a 10-point scale) of an employee who displayed this attitude or behaviour.

When scale anchors referred to naturally opposing and mutually exclusive constructs (Australian vs. Chinese) respondents showed more ERS than when they referred to level or degree of a construct (low-high performance). A higher level of knowledge of cross national differences through prior education also resulted in higher ERS on behavioural questions – probably reflecting the higher levels of confidence in the answers given – but not on performance questions. 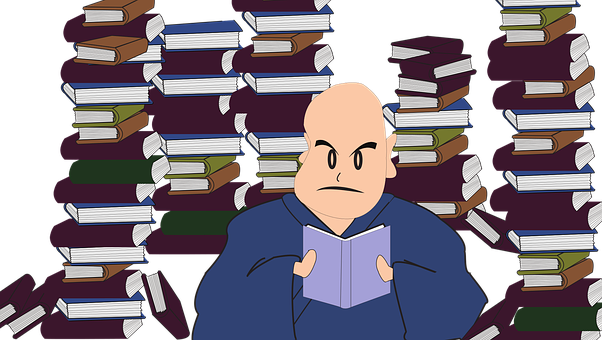 Although there are some remedies to eliminate or alleviate response bias, the first step towards finding a solution is acknowledging that response bias can be a serious threat to valid comparisons across countries. We hope this blog has provided a step in that direction and that in future response bias will receive the attention it deserves from researchers in the area of international and cross cultural management.